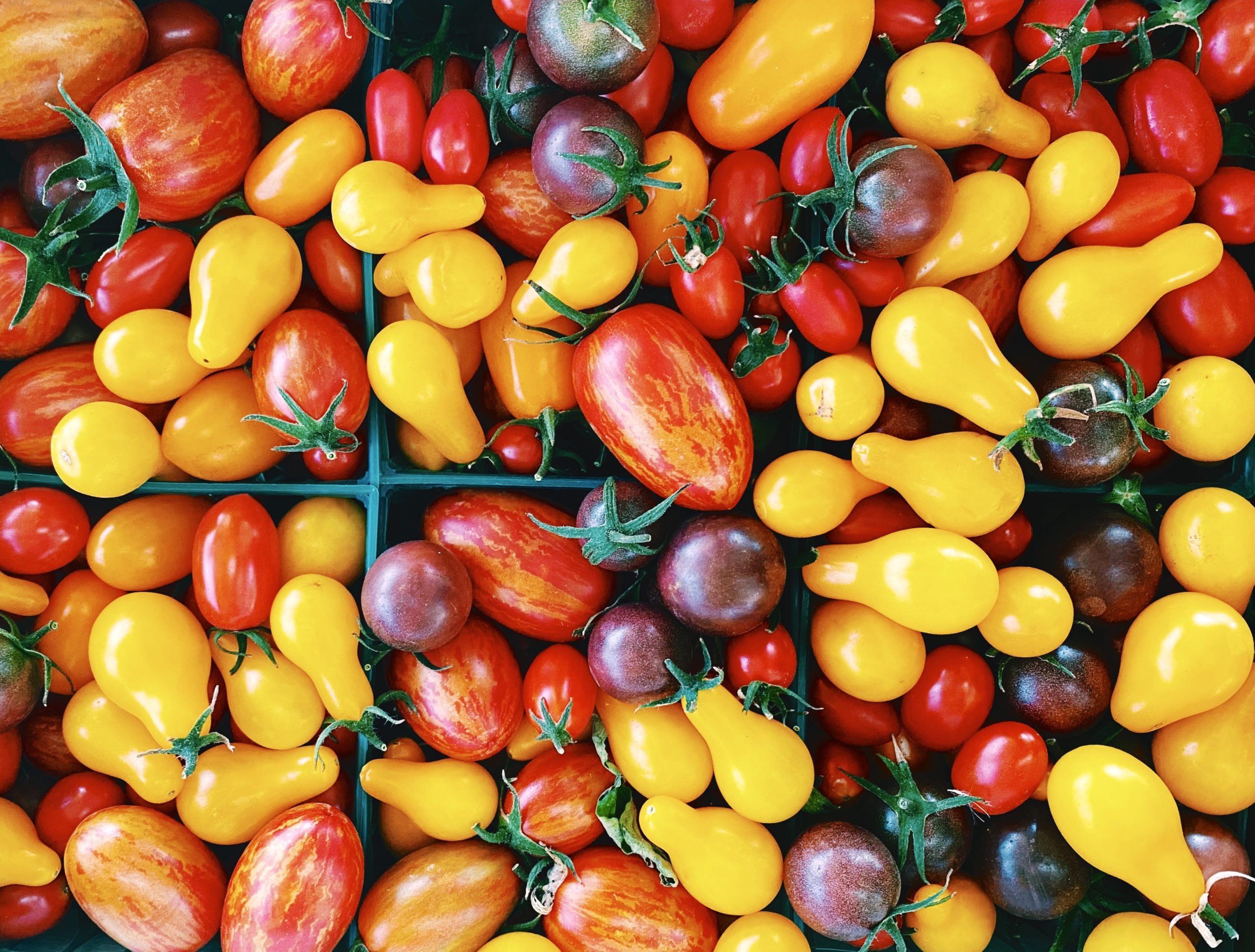 Israeli ag-tech firm TomaTech, Ltd. said Monday that it has made a “major advancement” in the fight against a tomato virus that causes billions of dollars’ worth of damage to the fruit.

The company, which combines molecular technology with breeding techniques to create new and resistant varieties of tomatoes, said it has identified DNA markers in the tomato that can elicit resistance to the tomato brown rugose fruit virus (ToBRFV).

The discovery will accelerate the breeding and commercialization of high-resistance non-GMO tomato varieties, the firm said in a statement. TomaTech has filed a provisional patent for these markers, the company said.

Tomato brown rugose fruit virus (ToBRFV) was first seen in Israel and Jordan in 2014 and has spread rapidly since. The main hosts of the plant virus are tomatoes and peppers. The virus causes distortion of leaves, and brown wrinkly spots on the fruit. Outbreaks can be sharp and can cause the damaged fruit to be unmarketable.

The discovery of the DNA markers follows “years of intensive R&D efforts,” said Ofer Ben Zvi, the CEO of TomaTech. “This discovery will allow us to rapidly develop a complete portfolio of resistant tomatoes varieties for global introduction and will benefit the growers and the entire value chain, providing a consistent supply chain while lowering production costs.”

The ToBRFV virus has been “inflicting havoc” on indoor tomato plantations globally, affecting a broad spectrum of tomatoes, from sweet cherry lines to full-sized beefsteak tomatoes, the company said. Outbreaks have overwhelmed greenhouses across the North America, Europe, and the Middle East and are spreading to other regions.

The appearance of ToBRFV on commercial tomato cultivations “presents a substantial threat to tomato growers and to the entire value chain around the world, causing severe damage to commercial varieties. It already has led to colossal losses in yields, ranging from 30% in losses to devastating entire crops,” the statement said.

Due to the virus’s ability to spread rapidly via mechanical transmission, especially under intense production practices, hygiene protocols have been imposed that require farmers to wear full protective gear and fully isolate virus-infected greenhouses.

TomaTech targeted virus resistance as one of its top R&D goals and has been working intensively since 2017 to develop new sources of resistance.

“We developed an advanced highly efficient screening system based on controlled inoculation and molecular technology where we continually tested tens of thousands of tomato plants under the most severe conditions,” said Favi Vidavski, the president and head of R&D at the firm. “We reached a breakthrough a year ago with the discovery of specific DNA markers that proved instrumental in helping us isolate, identify and introduce ToBRFV-resistant genes, which we bred into our principal commercial tomato varieties.”

TomaTech has already introduced a portfolio of commercial ToBRFV-resistant tomatoes that are available for its customers, said Vidavsky. These tomatoes have intermediate resistance to the virus, and the firm is hoping to reach even higher resistance levels in the near future, the statement said.

TomaTech’s innovation can be applied to a comprehensive range of tomato varieties across all segments and can be adapted to both heated and non-heated greenhouses, the company said. 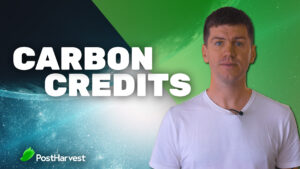 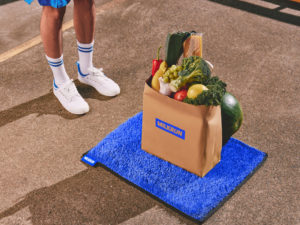