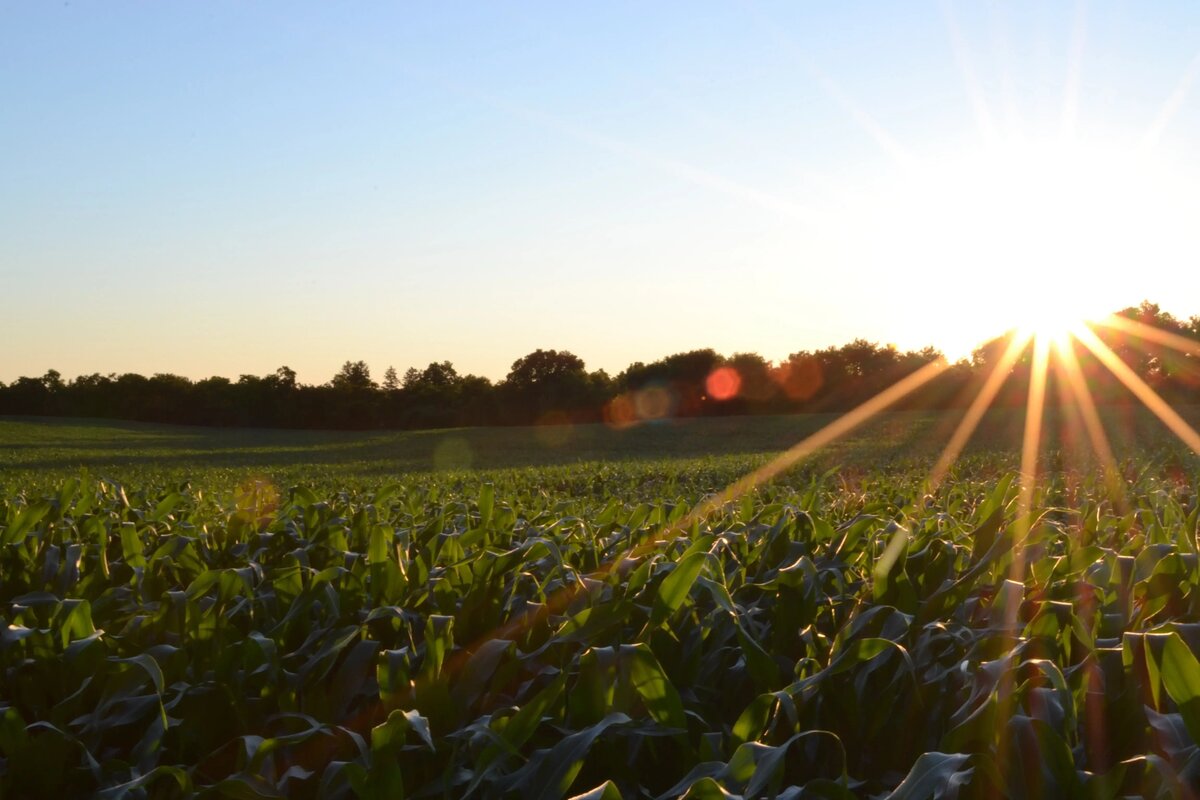 The United Nations refer to food, energy and water as the ‘Nexus’ of sustainable development. As the world’s population continues to scale towards a projected 9-10 Billion by 2050, the demand for all three has seen a rapid increase. These three resources are interlinked within the agricultural world, meaning if one of them sees an increase, so do the others. As food production requires water and energy; traditional energy production demands water resources; agriculture provides a potential energy source.

This article focuses on the environmental impacts of food. Ensuring everyone in the world has access to a nutritious diet in a sustainable way is one of the greatest challenges we face, as food production is responsible for one-quarter of the world’s greenhouse gas emissions.

Land use accounts for 24% of food emissions.

Twice as many emissions result from land use for livestock (16%) as for crops for human consumption (8%). Agricultural expansion results in the conversion of forests, grasslands and other carbon ‘sinks’ into cropland or pasture resulting in carbon dioxide emissions. ‘Land use’ here is the sum of land use change, savannah burning and organic soil cultivation (plowing and overturning of soils).

Food processing (converting produce from the farm into final products), transport, packaging and retail all require energy and resource inputs. Many assume that eating local is key to a low-carbon diet, however, transport emissions are often a very small percentage of food’s total emissions – only 6% globally. Whilst supply chain emissions may seem high, at 18%, it’s essential for reducing emissions by preventing food waste. Food waste emissions are large: one-quarter of emissions (3.3 billion tonnes of CO2eq) from food production ends up as wastage either from supply chain losses or consumers. Durable packaging, refrigeration and food processing can all help to prevent food waste. For example, wastage of processed fruit and vegetables is ~14% lower than fresh, and 8% lower for seafood.

Reducing emissions from food production will be one of our greatest challenges in the coming decades. Unlike many aspects of energy production where viable opportunities for upscaling low-carbon energy –  renewable or nuclear energy –  are available, the ways in which we can decarbonise agriculture are less clear. We need inputs such as fertilisers to meet growing food demands, and we can’t stop cattle from producing methane. We will need a menu of solutions: changes to diets; food waste reduction; improvements in agricultural efficiency; and technologies that make low-carbon food alternatives scalable and affordable.

Environmental impacts of food and agriculture

What are the environmental impacts of food and agriculture?

Food, therefore, lies at the heart of trying to tackle climate change, reducing water stress, pollution, restoring lands back to forests or grasslands, and protecting the world’s wildlife. For much of human history, most of the world’s land was wilderness: forests, grasslands and shrubbery dominated its landscapes. Over the last few centuries, this has changed dramatically: wild habitats have been squeezed out by turning it into agricultural land.

If we rewind 1000 years, it is estimated that only 4 million square kilometres – less than 4% of the world’s ice-free and non-barren land area was used for farming.

Today, 10% of the world is covered by glaciers, and a further 19% is barren land – deserts, dry salt flats, beaches, sand dunes, and exposed rocks. This leaves what we call ‘habitable land’. Half of all habitable land is used for agriculture.

This leaves only 37% for forests; 11% as shrubs and grasslands; 1% as freshwater coverage; and the remaining 1% – a much smaller share than many suspect – is built-up urban area which includes cities, towns, villages, roads and other human infrastructure.

There is also a highly unequal distribution of land use between livestock and crops for human consumption. If we combine pastures used for grazing with land used to grow crops for animal feed, livestock accounts for 77% of global farming land. While livestock takes up most of the world’s agricultural land it only produces 18% of the world’s calories and 37% of total protein.

The expansion of agriculture has been one of humanity’s largest impacts on the environment. It has transformed habitats and is one of the greatest pressures for biodiversity: of the 28,000 species evaluated to be threatened with extinction, agriculture is listed as a threat for 24,000 of them. But we also know that we can reduce these impacts – both through dietary changes, by substituting some meat with plant-based alternatives and through technology advances. Crop yields have increased significantly in recent decades, meaning we have spared a lot of land from agricultural production: globally, to produce the same amount of crops as in 1961, we need only 30% of the farmland.

With solutions from both consumers and producers, we have an important opportunity to restore some of this farmland back to forests and natural habitats.

You want to reduce the carbon footprint of your food? Focus on what you eat, not whether your food is local

People across the world are becoming increasingly concerned about climate change: 8-in-10 people see climate change as a major threat to their country.

Food production is responsible for one-quarter of the world’s greenhouse gas emissions. There is rightly a growing awareness that our diet and food choices have a significant impact on our carbon ‘footprint’. What can you do to really reduce the carbon footprint of your breakfast, lunches, and dinner?

‘Eating local’ is a recommendation you hear often – even from prominent sources, including the United Nations. While it might make sense intuitively – after all, transport does lead to emissions – it is one of the most misguided pieces of advice. Eating locally would only have a significant impact if transport was responsible for a large share of food’s final carbon footprint. For most foods, this is not the case.

Greenhouse Gas (GHG) emissions from transportation make up a very small amount of the emissions from food and what you eat is far more important than where your food traveled from.

Where does the emissions from our food come from?

Transport is a small contributor to emissions. For most food products, it accounts for less than 10%, and it’s much smaller for the largest GHG emitters. Not just transport, but all processes in the supply chain after the food left the farm – processing, transport, retail and packaging – mostly account for a small share of emissions. 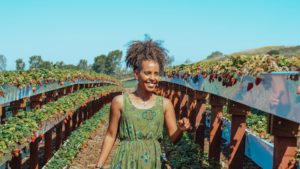 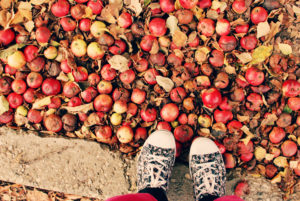