The importance of monitoring Post-Harvest Ethylene 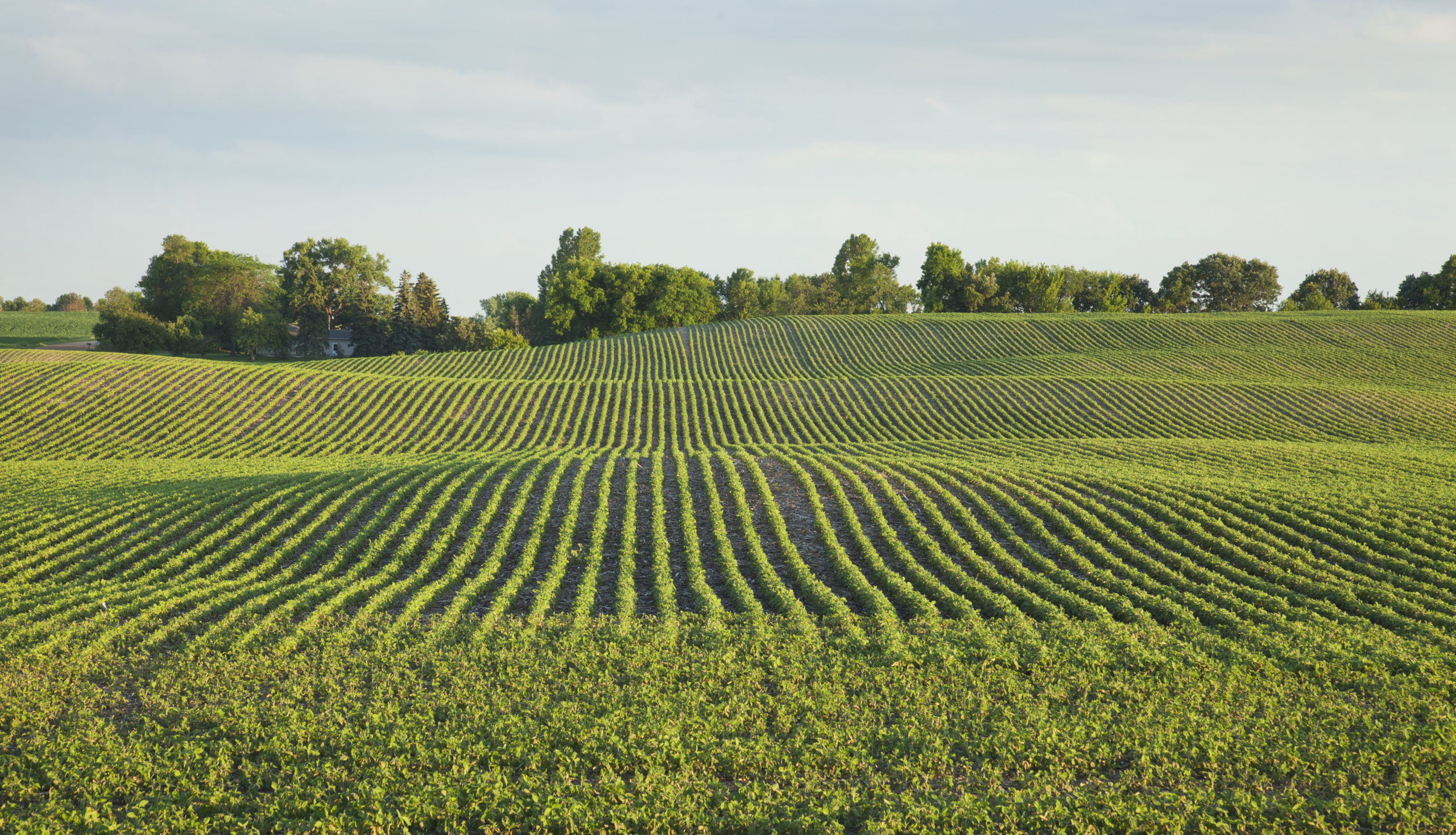 Ethylene measurement has always been incredibly important in the postharvest supply chain. When ethylene levels are high inside of storage facilities, they can drastically reduce post-harvest time in both climacteric and non-climacteric fruits. This can cause heavy losses, as ripening produces affects others around it.

Therefore, ethylene monitoring is important in the entire postharvest process. With up to 50% of fresh produce losses worldwide, the agricultural industry should be taking every precaution to preserve as much as possible.

Data has come in and been able to provide new tech that has helped positively disrupt the process, allowing for a transparent supply chain. Data sensors like PostHarvest allow for ethylene, carbon dioxide, and temperature levels to be measured throughout the entire supply chain.

In this article, the PostHarvest team will go over what ethylene is, and the importance of ethylene measurement, and monitoring all of these gasses will help reduce losses and increase the delivery of ripe fruits into households globally.

To begin with, let’s quickly go over what ethylene is. Ethylene is a plant hormone that is released in gas form. It triggers the release of cells to degrade, for example, leaves to droop, produce to ripen, or seeds to sprout. Plants of all kinds react differently, some actually produce ethylene, while others are very sensitive to it.

Ethylene is present across produces throughout its entire life cycle, from germination, sprouting, and then in its ripening process. As mentioned, not all fruits need ethylene to ripen, so as a supply chain operator that handles produce, it is important to know and separate the climacteric vs non-climacteric produce accordingly.

Climacteric fruits are also known as ethylene producers. When they reach the maturation stage, they start to produce ethylene, and the starch begins to convert to sugar. The ripening process continues from there.

When ethylene is monitored as well as controlled throughout the supply chain, the ripening rates can be slowed down significantly. They can also be increased as needed, say if there is a case of produce ready to go to market, and the fruits aren’t ripe enough. Ethylene gas can be released, and the levels can be controlled in the room via postharvest sensors, notifying the managers to pause or continue the release of the gasses until the optimum ripening levels are achieved.

When fruits are travelling throughout the supply chain, they are usually green and unripened, so to get them to be “ready to eat” by a consumer will require a carefully controlled process.

Some of the common ethylene producing foods are the following:

On the other side of things, we have non-climacteric fruits and vegetables. These don’t use ethylene in postharvest for the ripening process, in fact, the hormones that influence their ripening isn’t as well documented, mostly because there is more than one hormone that influences their ripening process. After the harvest of no climacteric fruits, there is no more ripening on their end.

According to Iowa State University Extension and Outreach, some of the most popular non-climacteric and ethylene sensitive crops are:

The most important application of ethylene is for fruit ripening, during the post-harvest process. In opening rooms, it is usually released to levels of 100-150 ppm or parts per million.

These levels and the ripening stages of the product should be monitored closely, as low ethylene levels increase the time to market for both non-climacteric and climacteric produce.

In cold storage, the ideal ethylene production levels should be below 0.005 ppm, as anything over these numbers can reduce the postharvest time up to 30%! Ethylene levels of 0.1-1.0 ppm can actually cause irreversible ripening of climacteric fruits development, which contribute to huge food losses.

This varies differently for climacteric fruits, which can have concentration levels of 0.014-4.9 ppm in the atmosphere. The lower the levels of ethylene, the better.

Now that we are educated on the effects of ethylene exposure, here are some good practices and processes to follow:

Ethylene-sensitive fruits: Ethylene can seep through cardboard, wood, or even concrete! Ensure that you do not store ethylene-sensitive produce with ethylene-producing produce close together or in the same room. Making this mistake will increase the ripening and spoilage of your produce.

Machinery: When machinery is run, they produce fossil fuels, such as diesel and gasoline. These produce and increase ethylene levels when run, and produce will be affected as a result. It is highly recommended that you keep your product away from them.

Removal or reduction of ethylene: We’ve established the importance of monitoring ethylene levels, and that is then leading us to the next step, which is the removal of ethylene within cool rooms. Ventilation, commercial scrubbers, or potassium permanganate can be used to oxidize and reduce ethylene levels within cool rooms. Though they can be expensive, they can reduce losses of produce by up to 25%! The investment is strongly advised.

Uniform ripening: The ripening of climacteric fruits can be uniformed by using an external ethylene source, proper environmental conditions, and proper circulation of ethylene. This would need to include high humidity levels of 90-95%, temperatures between 18°C to 25 °C, ethylene levels of 10-100 ppm, and good ventilation, which will help prevent oxygen accumulation.

With these conditions in place, fruits would need 1-3 days to ripen altogether, depending on the type.

Use of Portable Devices

We’ve discussed how reducing ethylene can rescue and save up to 25% of fresh produce across the supply chain alone. With that proven, portable ethylene detection devices should definitely be apart of your postharvest strategy. There are a few different kinds on the market, all with the same overall goal, but different functionalities:

Monitoring ethylene levels in the post-harvest supply chain is very important. Having accurate data on the levels of ethylene, and being able to automate and reduce levels can help save, and extend the shelf life of fresh produce overall. There are few sensors on the market, but the Postharvest sensor not only measures ethylene levels down to record-breaking amounts but also allows for forecasting and automation to be created to help build an efficient supply chain. You can register your interest for free here. 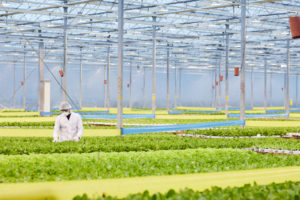 What is Precooling? Why is it so important?

Why is Cold Chain Transparency with Fresh Produce Important? 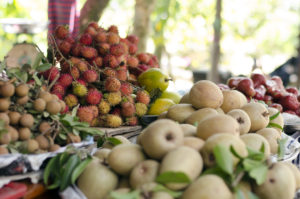