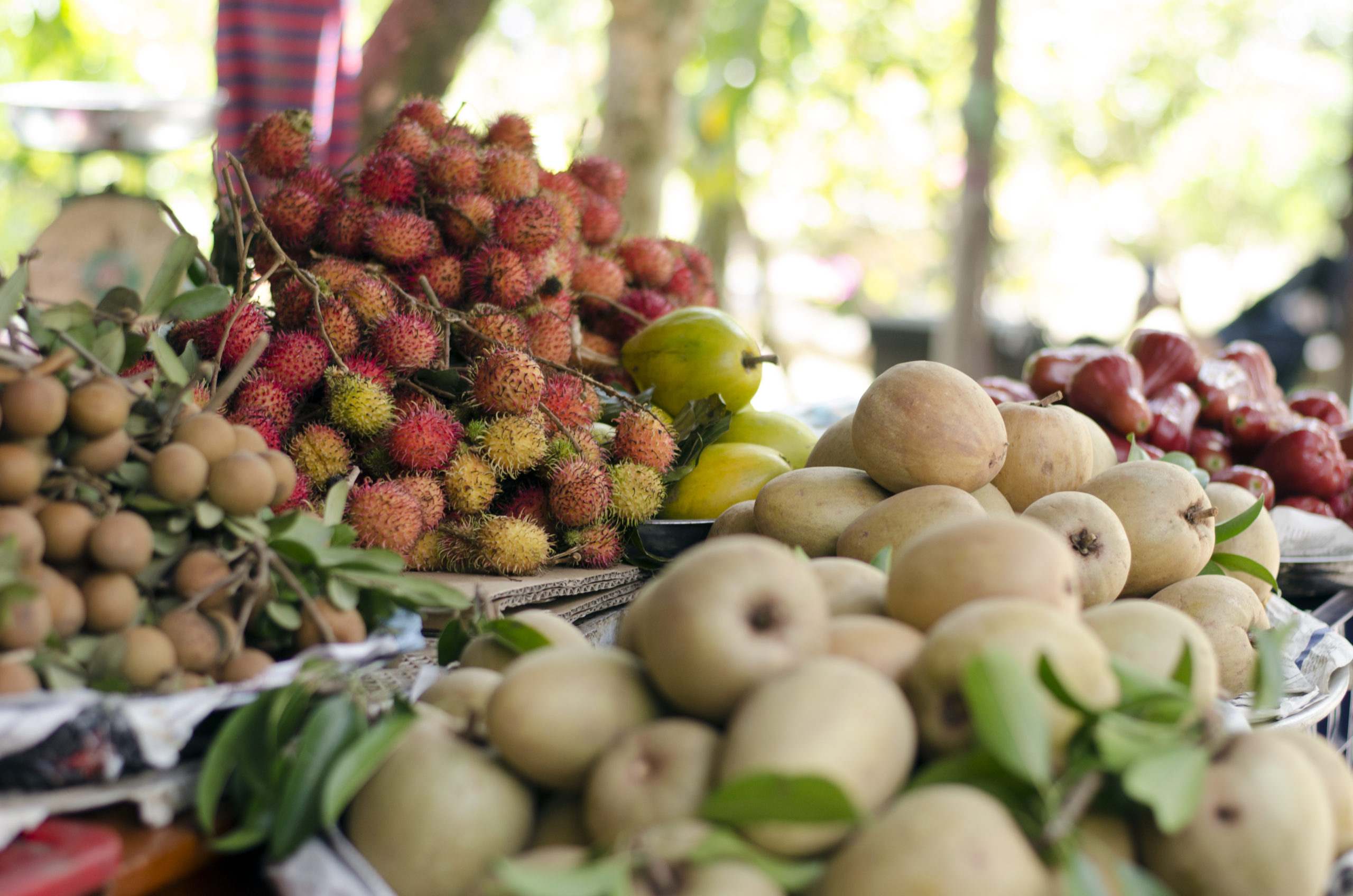 As a society, we find that the more education and knowledge we have around a particular subject, the more empowered we are to bring about change if the change is what is needed. It is known that the global food crisis is upon us, with world hunger a huge issue in developing countries.

Yet, on the opposing side of food scarcity, food waste is a large problem as well, particularly in first-world countries. With the average person in the U.S. throwing away at least a pound of food a day, most of it due to spoilage, it is important to be conscientious and aim to save and use as much as we can.

Though so much produce spoils within the supply chain and in the fridges or countertops of consumers, it is not all created and meant to be treated equally. Each different type of produce has its ideal temperature requirement and range that suits it best for maintaining quality for as long as possible.

Temperatures that sit at a higher range cause produce to mature quicker, but too low of a temperature can cause them to freeze. “Chilling injury” also occurs when the product isn’t completely frozen, but damaged enough for the skin to begin to brown, or leaves to wilt.

If we know and understand how to store our produce in their preferred temperatures, we can then begin to store and buy with mindfulness, reducing our food waste individually. This will create a compounding impact over time as we educate ourselves and others around us.

Let’s begin with climacteric produce. Examples of those fruits classified as climacteric include bananas, tomatoes, pears, mangoes, peaches, apples, and avocados. Climacteric products as a whole emit a greater amount of ethylene as the fruit ripens, and after ripening peaks, their ethylene production drops off by a significant amount. Because of this, climacteric fruits tend to ripen quickly and will develop flavour and aroma.

Supply chains can use data and artificial ripening and pick climacteric fruits and vegetables early, while they are still green. They will then inject ethylene gas into the storage units to get them to their desired ripening phase, before selling to the consumer.

Non-climacteric produce is quite the opposite and simply does not ripen after the product has been harvested. They react differently to ethylene and carbon dioxide levels when they come into contact with them. Examples of non-climacteric produce include citrus fruits such as grapefruit and lemon, berries such as raspberry, strawberry, and cherry, grapes, pineapple, melon (including watermelon), and pomegranate. They only ripen while being attached to the plant or vine, and once harvested, they stop the ripening process.

I’m sure you’ve heard some variation of the phrase “a bad apple affects the whole bunch” before, and there’s a good reason for that as the metaphor is quite literal in the fresh produce industry. Having the knowledge of how your produce ripens, and what produce to store together is imperative for maintaining the product for as long as possible, and reducing food waste.

High ethylene-producing produce should not be stored with ethylene-sensitive produce. An example of this is if spinach, kale, or broccoli is stored in the same refrigerator bin as apples, those vegetables will turn yellow and begin to rot in just a couple of days.

You also don’t store potatoes and onions together because the potatoes emit ethylene which will cause the onions to sprout prematurely. Fruit that is damaged, bruised or punctured, will produce more ethylene, causing the others to ripen, soften and spoil faster. A consumer should always use the damaged fruit first and not store them with unblemished products.

There are a few non-climacteric fruits and vegetables that react negatively to ethylene. To maintain the freshness of your produce for as long as possible, refer to the chart below and ensure that these vegetables stay away from each other.

Fresh produce falls into two categories, climacteric, and non-climacteric. This defining factor is the ethylene levels they produce post-harvest. As consumers, we should be aware of how to store and use them to ensure we can reduce food waste individually and society as a whole. If you would like more content like this, feel free to check out our blog here. 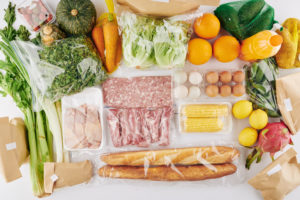 Why is Cold Chain Transparency with Fresh Produce Important? 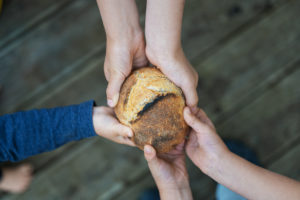 Food (In)Security and Waste: Lessons from the Pandemic